About the new iPad support in IntuiFace 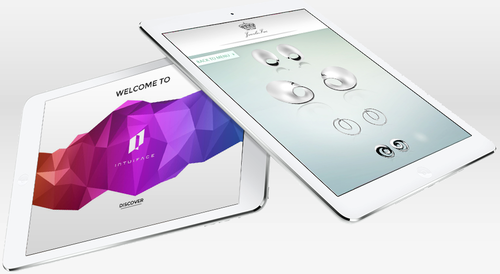 I joined IntuiLab back in September of 2011 and three months later I was in the Toulouse headquarters to appear on a video about our embrace of HTML5 for achieving operating system independence. Here’s the video. Jet lag and all, there I was talking about something already in IntuiLab’s pipeline, evident by the demonstration in our lab. Two years later, almost to the day, we released our iPad support. (The press release is here.)

For a non-developer tool, this is insanely ambitious. If you don’t believe me, look around for another software platform enabling complete design freedom for the creation of multi-touch experiences without requiring any coding or OS knowledge. You will find an abundance of “app factories”, yes, but they are both developer and mobile device focused. Then there are 4G environments like LiveCode , Wakanda and Alice which are perfectly suitable for people who are fine with dabbling in development the same way they may like building Excel formulas.

IntuiFace is for creative teams who want to cut right to the chase and build interactive applications, digital signs, information kiosks and more using their own layouts, storyboards and content. Despite adding support for a new operating system - specifically, iOS - absolutely nothing about experience creation has changed. The tool and workflow is identical and no knowledge of iOS is required.

Before I request a world-wide celebration, we are humbly far from finished. First, our use of HTML5 to achieve OS independence presents a challenge as it is still an evolving standard that varies from Web browser to Web browser. Second, deployment needs grow in complexity. For example, wouldn’t it be nice to share iPad-based IntuiFace experiences without first requiring installation of Player for iPad? (Hint: Yes, and look for that from us in the spring.) Third, there is no feature parity between Windows and iOS - for example, you can’t run Flash on the iPad - so we have work to do to clarify what is and is not possible for each support OS. (Look for OS-aware Composer “skins” that only present available features for a given platform.)

Still, a celebration would be nice. More than two years coming and now it’s here. And as with everything else we do with IntuiFace, working with the iPad has been made simple and easy to use.

Try it yourself! You don’t even need a paid license to give it a go! 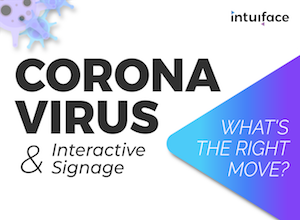 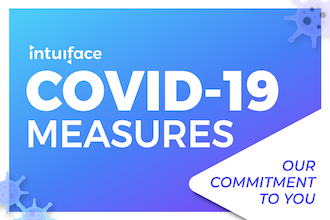 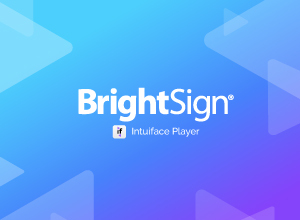 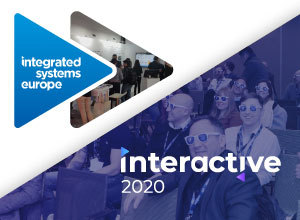