The Increasing Pervasiveness of Touch Screens 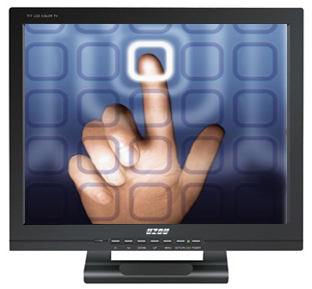 There is still a way to go for the global penetration of touch-enabled displays. And I don’t mean phones or tablets because that battle has already been won. But what about PCs, digital signs, kiosks and other larger form-factor displays?

Looks like the tide has turned. In an article titled Why Your Next Laptop Should Have a Touchscreen, DealNews reports that touch-enabled PCs have come down so far in price that - can you believe it - they are now CHEAPER than PCs with equivalent specs and a non-interactive display. I can only presume this is based on current and anticipated sales volumes but it’s still very surprising. That said, I’m guessing you’re like me and wouldn’t be surprised that within the next three to five years, it will be hard to find Windows-based PCs that are not interactive.

(Macs are another story. Steve Jobs was notorious for saying touch screens were “ergonomically” terrible and “don’t want to be vertical.” Time will tell if his Apple successors embrace the same attitude.)

Larger form factor displays exist to engage a user; they are meant to be noticed. One of the problems with digital signs is that their effectiveness is very hard to measure. Make those signs interactive and all of a sudden you have not only a more measurable medium but one that is inherently more engaging. There will always be a place for non-interactive signs - not just traditional signage but even location-aware and environment-aware - but touch and gesture-enabled displays now have a seat at the table.

Will children one day marvel at the idea that displays were ever non-interactive? Stranger things have happened. 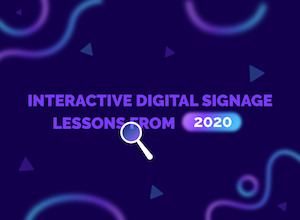 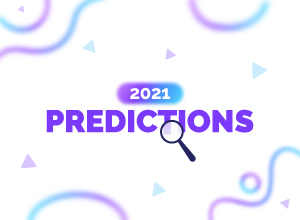 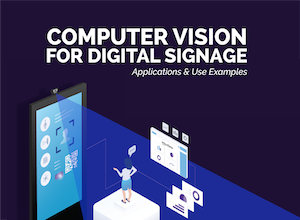 InsightComputer Vision for Digital Signage - Applications and Use Examples 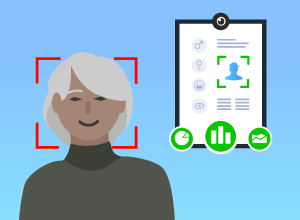