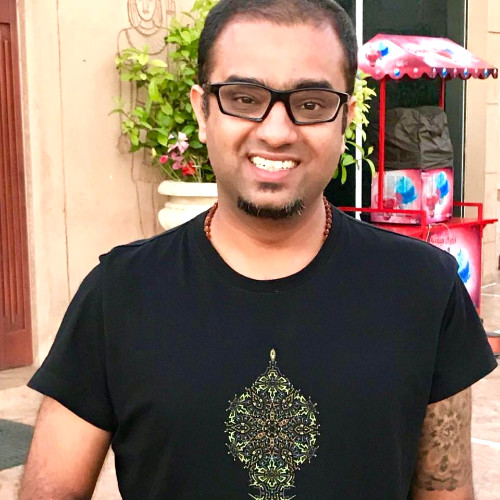 Majid Al Futtaim - a $9B holding company headquartered in Dubai - enlisted Cisco and Blue Rhine Industries to create a "Store of the Future" for the Mall of the Emirates, host to 40 million visitors each year. The result garnered massive media attention and expectations to build more stores in the future.

Majid Al Futtaim (MAF) is a shopping mall, communities, retail, and leisure pioneer with a footprint in the Middle East, Africa, and Central Asia. Self-styled as the region’s “leading integrated lifestyle provider” with a focus on “innovative brands, destinations, and spaces that burst with ingenuity”, this $9B company wanted to create a “Store of the Future” in their Dubai-based Mall of the Emirates, host to 40 million visitors each year.

MAF crossed paths with Cisco – the $50B US-based conglomerate providing infrastructure and services for networking, telecommunications, and cybersecurity – who was independently interested in producing a retail-themed innovation showpiece. MAF offered Cisco tenancy in the Mall, funding, and design freedom.

For help with conception and execution, Cisco enlisted Blue Rhine Industries, a Dubai-based expert in digital signage and shopper engagement. Back in 2020, Blue Rhine had successfully delivered a smart fitting room and smart mirror installation for MAF, giving them the knowledge and experience to revisit the idea to produce a truly innovative store.

The goal of the project was to open a store for MAF’s homegrown luxury fashion line, deploying novel uses of technology to 1) facilitate shopper browsing and ordering, and 2) generate data for actionable retailer analytics, all in a space with a limited footprint.

Following a series of discussions, Cisco asked Blue Rhine to include the following:

Drawing on their previous experience building a smart mirror for MAF, and based on their extensive knowledge of Intuiface, Blue Rhine chose to use Intuiface to build these in-store applications as well for data collection and data visualization.

Four reflective touch displays were paired with RFID sensors, enabling each mirror to detect paper-based RFID tags affixed to desired items in the store. The scanned tag would be passed to an Intuiface-based application running on the mirror. This app would enable shoppers to select their preferred size and color, represented by a custom QR code. Scanned with a Mall of the Emirates app on a personal mobile device, that QR code would place the selected item in a shopping cart for payment. If the item was in stock, store staff would deliver the item after payment. The Intuiface-based mirror could also display an online catalog for additional browsing and item selection, producing an endless aisle experience.

For the pick-and-learn, another Intuiface-based app would grab IDs from tagged items as they were picked up. The ID determined which item-specific video would run on a large display located near the rack.

Both the smart mirror and the pick-and-learn were paired with cameras to anonymously collect age and gender information about shoppers. This information was collected by a third Intuiface experience and aggregated into real-time dashboard that could be used by a retailer to identify (among other things) their most popular items and the average dwell time.

Creation of the smart mirror was a breeze. Intuiface natively integrated with Nexmosphere RFID sensors embedded in the mirror and easily accommodated the display of ID-driven content, custom-created QR codes, and an online catalog all on the mirrored touch screen.

Data collection and visualization were also easily delivered. Data such as shopper demographics and average dwell time for each mirror was collected via camera with the help of OpenVINO ™. This data was gathered by Intuiface, fed into charts created by Blue Rhine, and then posted to real-time dashboards displayed in the store.

For the first challenge, rather than using RFID tags, Blue Rhine created hangers with embedded Nexmosphere pickup sensors. This switch was easily accommodated by Intuiface, requiring zero modification to the application with one exception: a quick change from listening for RFID IDs to listening for pick-up sensor IDs. This change took just a few minutes to implement and worked flawlessly. In addition, to avoid false signals, a conditional was introduced requiring the pickup to last at least 1.6 seconds to ensure the items weren’t just moved along the rack.

For the second challenge, it was clear to Blue Rhine that the videos should be locally cached to prevent performance issues without sacrificing the retailer’s ability to manage video content in the cloud. This was achieved using Intuiface Headless CMS, a cloud-hosted content management system that creates synchronized copies of base content on each device in the field. Locally stored videos ensured zero playback delay without sacrificing remote content control.

The Store of the Future was ready for the unofficial launch on 22-December-2021 and the subsequent official launch – with glowing press coverage – on 24-January-2022.

The launch was such a success that even the MAF CEO acted as a tour guide for the store. All Mall of the Emirates shoppers were given access, resulting in broad media coverage (such as this one)highlighting the innovation and quoting both MAF and Cisco.

MAF is currently pursuing the deployment of Stores of the Future in more of their malls.

Visit Intuiville to see more uses of Retail in action

Blue Rhine Industries is a leading provider of digital signage in Dubai, Abu Dhabi, and the Greater Middle East. With decades of experience in our craft, we have perfected the art of creating and supplying customized LED screen solutions, wayfinding signage, as well as indoor and outdoor signs. 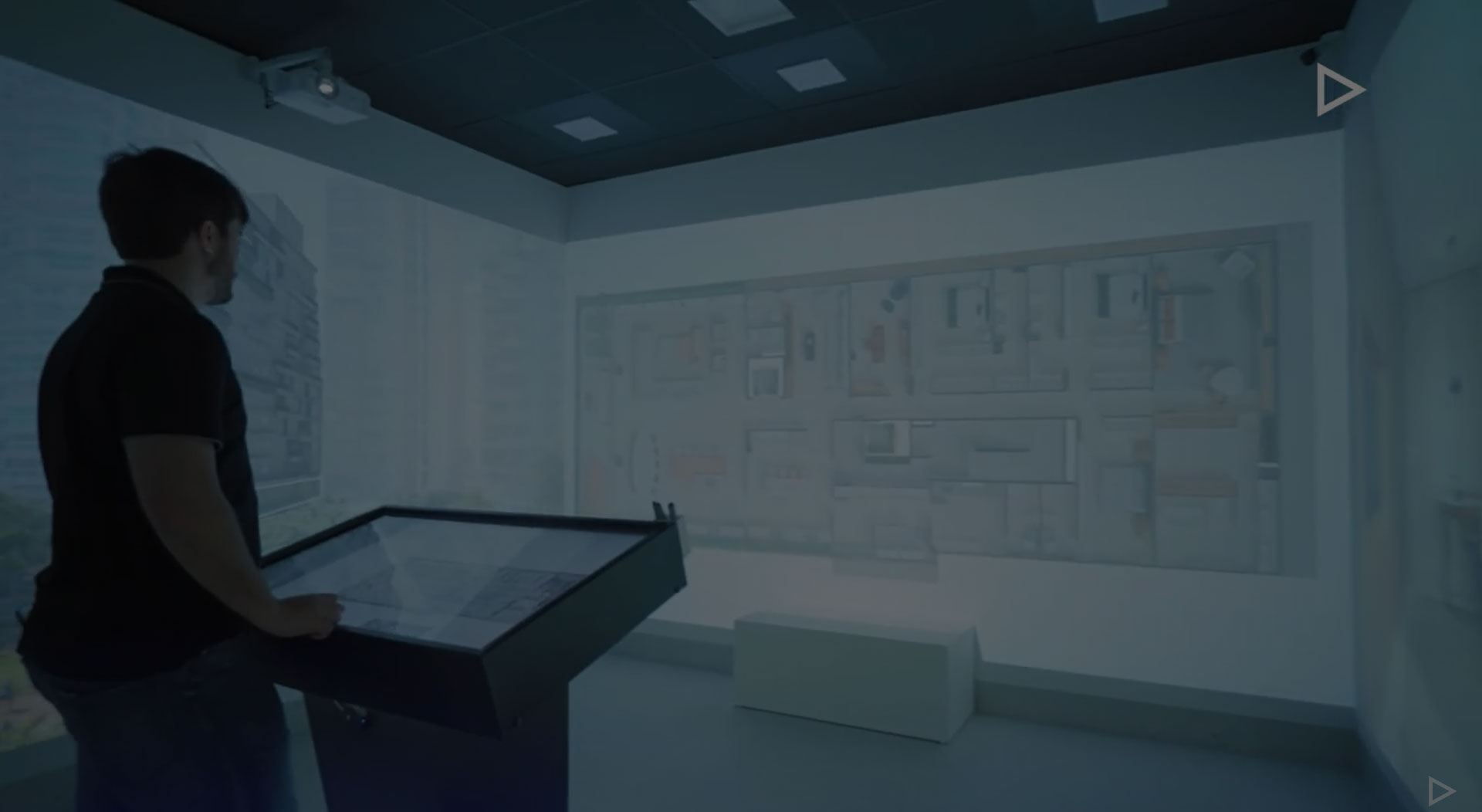