We’ve just announced the availability of IntuiFace Version 4.5, introducing timeline-based animation, native email support and automated experience publishing & sharing using any DropBox, Amazon S3 or - soon - Box account. Anyone with an IntuiFace account can download the software today and many will because all three features are top vote getters for longtime enhancement requests. Feature details are spelled out here.
But there’s a catch. It’s beta software.
What does this mean exactly? I suppose you could replace the word ‘beta’ with ‘risky’ as, otherwise, we would just have an official General Availability release and be done with it. That’s not the case. Not yet.
Don’t get me wrong. We’ve tested the hell out of this thing. Everyone within the company has been using Version 4.5 for a couple of weeks now. If you download and install our beta software then you are installing something that has already been verified to work in just about all nominal conditions. Every “typical” scenario has been tested.
The problem, as shared in other blog posts, is that with software like IntuiFace there are an infinite number of paths a user can take, making it literally untestable if the goal is total path coverage. As a result, testing “typical” scenarios is insufficient because even atypical scenarios might reach a high level of frequency as our install base grows and grows. Which brings us to releasing beta software.

By making our software available early;

Everybody wins, including those who don’t participate in the beta as this process significantly increases the likelihood that when Version 4.5 officially ships, it will have rock solid stability. Beta participants just need to be cautious and resist the urge to do mission critical work as we cannot promise stability or prompt bug fixes.
The notion of beta software is as old as software itself but this is our first real foray with IntuiFace Composer. It’s hard to believe our interactive experience creation tool is getting even cooler but it is and our beta testers have a front row seat.
Have an IntuiFace account and want to try it out yourself? Visit this page. 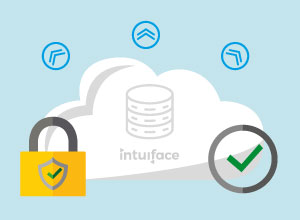 AnnouncementsIntuiface Is Now ISO 27001 Certified. Why Does This Matter? 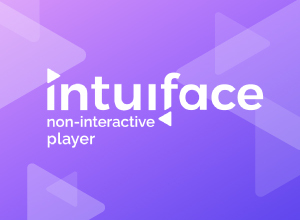 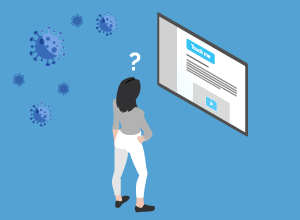 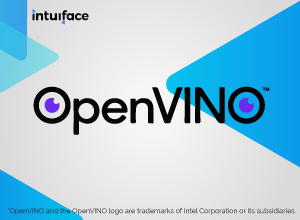